An intriguing story that's built upon the founder's desire to help himself save time towards GDPR compliance, and his passion for helping small businesses.

Early on in 2018, GDPR was starting to hit the headlines, with stories of mass panic, untruths, and threats of fines of millions of pounds for those who weren't compliant with GDPR by May 25th.

Suddenly, we all saw almost every organisation sending out millions of emails to subscribers, customers, and clients asking them to reconsent. Others hid their heads in the sand and secretly hoped that GDPR would suddenly go away and leave them alone.

And of course there were other businesses who thought that they were so small that "surely GDPR wouldn't apply to me". To be fair, many still think this.

Many businesses are guilty of copying and pasting other business' policies, because they simply didn't understand the implications of GDPR. And, to be honest, it's understandable. GDPR seemed so confusing that many did whatever they heard from friends and colleagues.

Naturally, businesses who weren't already aware of the changes to privacy laws, started to become worried.

And that included GDPRQuick's founder, Chris Haycock, a digital entrepreneur who decided to do something about it. 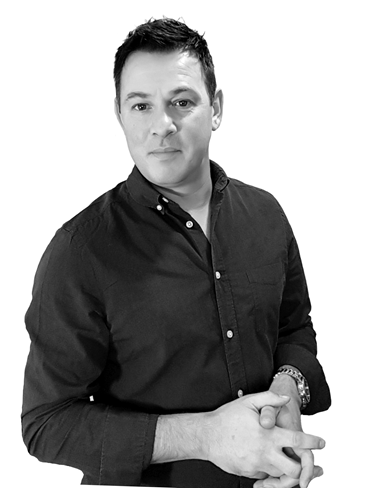 "I was more than a little concerned that my publishing company - CliqTo Media - would be impacted by GDPR. My company's portfolio of websites have an audience of more than 1 in 6 of the UK population each year, so it was important that I addressed GDPR urgently.

Rather than try to tackle GDPR as a whole, I decided to study the official documentation from the ICO, and break it down into an easy-to-understand list of questions. Answering a simple 'Yes' or 'No' to each of the complex regulations in GDPR meant that it was easier to determine which parts of it I had to address to comply.

The question-and-answer section was better than I thought, and it soon turned into a 'Wizard' process that was so much easier than wading through hundreds of pages of GDPR.

At this very moment, I had a EUREKA moment. I found it so easy for my business that I realised that it would also be easier for everyone else too. I'm not a great fan of keeping little secrets to myself, and because I champion small business in the UK, I decided that rather than keeping it all for myself I'd open it up for others to benefit from too.

And so, GDPRQuick.com was born.

This did slow the development down somewhat. What was meant to be a two-week project for me, turned into an eight-week project that was (just about) launched in time for other businesses to use too.

In true 'bootstrap-style', I launched it to a few select business friends via Facebook, and it was an instant success. Naturally, my friends were going to offer words of encouragement, but I didn't expect the following comments:

"Thank you Chris, just completed it all - it is pure genius. Really made us think about it all and get into action in a logical way."

"Great work Chris you are a Legend"

"After many weeks of pulling my hair out trying to get my head around GD bloody PR, Ivve just been your site and can safely say, you're a genius."

"It took me literally 45 minutes to go through it. I now have a document which makes us compliant..."

"Highly recommend this service to everyone !"

"Just created my document Chris. An incredible achievement especially given the time scale you gave yourself. Worked flawlessly for me. Thank You."

"Thanks for doing this Chris Haycock - you are a star!"

From then on, I knew I was on the right path. I was helping small businesses get their heads around something so complex that even the European Commission (those responsible for GDPR) were getting wrong on their own website.

People were asking me how much I will be charging users to access GDPRQuick. This was one of the most difficult decisions to make. I didn't want to make it so cheap that it looked low-quality, but I didn't want to make it expensive either. Over the years I've worked with many different businesses, but I'm most passionate about helping small businesses. Of course, other GDPR websites were also starting to be launched, but they were pricing their service way out of the budgets of many small- and micro-businesses. I didn't want to do that. I could either charge whopping fees and just attract the big companies who could affort it, or price it low so that most small businesses could easily afford it - and benefit from it.

So I settled for an introductory price of just £129. That was still almost half the price of the cheapest alternative. I already run a successful business so making a huge profit from GDPRQuick wasn't my top priority. Making it a useful tool for small business was my primary goal.

And so, here we are. It's been a fascinating journey, from the incredibly boring decryption of the official documentation through to the more exciting design/development (my favourity bit). But the most rewarding part is always the words of thanks that come from helping other small businesses do something that makes their lives a little bit easier.

If you're struggling to cope with the complexities of GDPR, give us a try. You don't need to buy anything to evaluate GDPRQuick - you can create an account and try us out for free.

But if you want to go the 'full-hog' and use GDPR, please feel free to use the discount code "LOVEGDPR" when buying the unlocked version. It's my way of saying thanks for reading my story.

I really do hope that GDPRQuick helps you become GDPR compliant. Please feel free to get in touch with me if there's anything you want to discuss.

Join others who have benefited from GDPRQuick 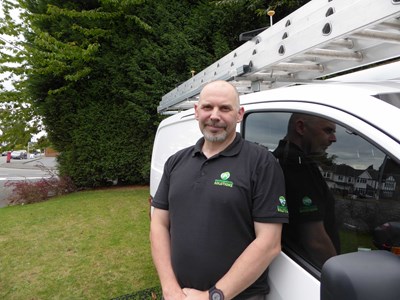 "GDPRQuick guided me through the whole process and enabled me to produce the documentation required to keep my business compliant within 30 minutes. I would recommend GDPRQuick to all businesses without hesitation."Ian Sharpe
E-Pestcontrol 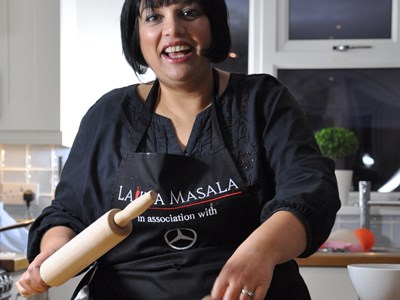 "You are a genius, it's taken the panic away for me because of all the panic from it, thank you Chris Haycock, as always. Think I owe you a curry, or ten!"Lajina Leal
Lajina Masala 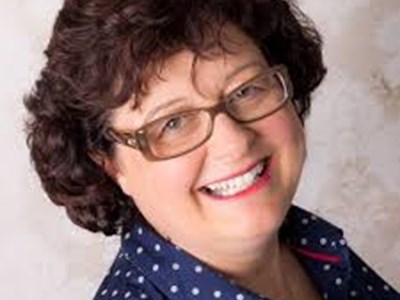 "Thank you Chris, just completed it all - it is pure genius. Really made us think about it all and get into action in a logical way. "Christine Heath
The Hitzone 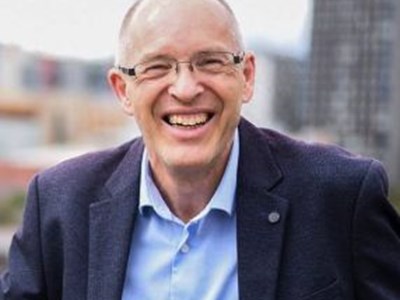 "A really useful, practical tool that helps real business owners to move towards complete compliance with GDPR. I used this software tool to produce a ten page document that gives reassurance to my business and domestic clients."Jonathan Frost
Fix My Business

Not a member? Register now